Benefits of Learning Other Instruments 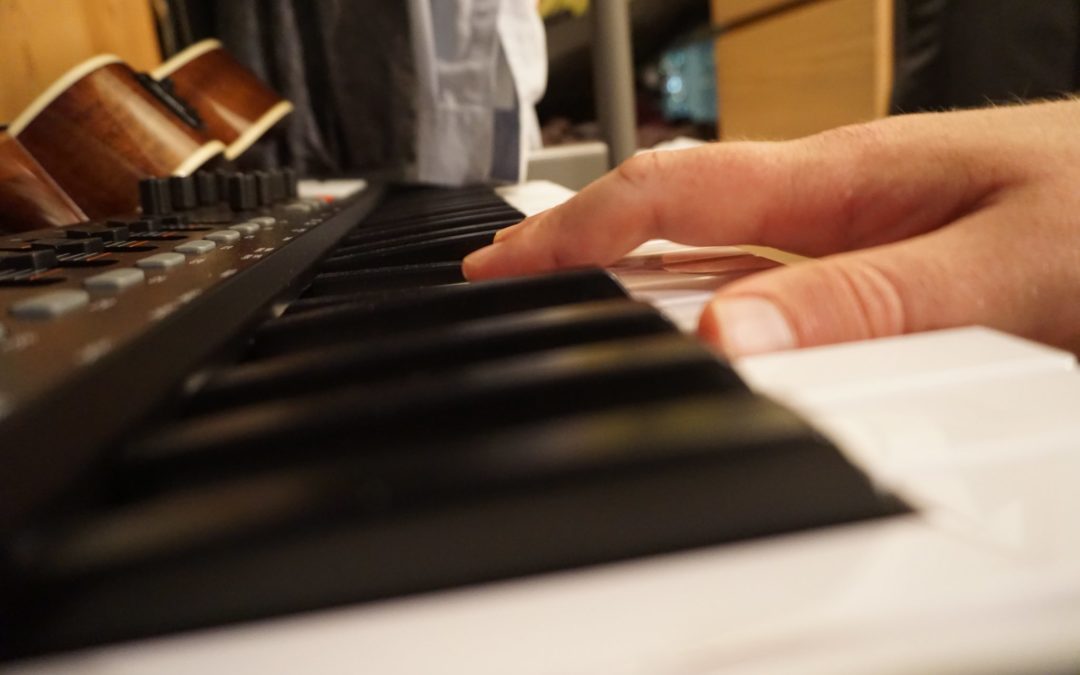 Hey hey, it's been a while so thanks for your patience and for tuning in after I gave myself a small hiatus, I can only imagine your frustration.
Firstly, this is NOT a post about becoming a jack-of-all-trades, master of none. Rather, I'm wanting to draw on 3 of many reasons that gaining an understanding and some of the skills of other instruments can really improve you as a guitarist and band member.

One of the times I most improved as a guitarist was when I started performing primarily as a guitar-vocalist, rather than just a guitarist. During this time I didn't improve a whole lot technically, but my ability to play guitar in a way that was supporting the vocals and other band members around me improved astronomically.

This also transferred not just to when I was singing, but when others were too. Where before I may want to play anything just to be noticed, I could now focus better on improving the sound of the music overall. Using subtle ways such as space, dynamics, rhythm, tone, voicings, effects (sometimes not so subtle) to contribute better as a bandmember to the music without having to grab the attention for myself.

Guitar is already a very versatile instrument, so there aren't many skills that go untouched. However, certain skills could be taken to a new level or get some fresh perspective from delving in another instrument. For an obvious example playing some drums can help give you better rhythm and timing and some fresh ideas, especially if you love that percussive acoustic style. Playing some piano can really open up your theoretical understanding and some bass can help greatly with you timing and groove. These are all just some of the many examples.

3. Working with those instruments

Recently I've had the opportunity to play a lot more bass guitar (particularly with Esimorp - single drops tomorrow #shamelessplug) and already knowing how to play guitar, and also to sing has really helped me to know how to work with those instruments. I have a better idea of what the guitarist and vocalist are trying to achieve with their tone, choice of melodies/chords, and so I'm better equipped to support them, whether that's by adding in more complementary lines, or to leave space.
Also, having some understanding of these other instruments can really help you contribute to developing the parts they play, without being too vague. This is a great skill that any other band member loves.

Thank you very much for reading, I hope you are all inspired to look at how some other instruments work and you can grown in your musicianship. Don't forget to subscribe, share and contact us for any enquiries and you'll be hearing from me again next week!